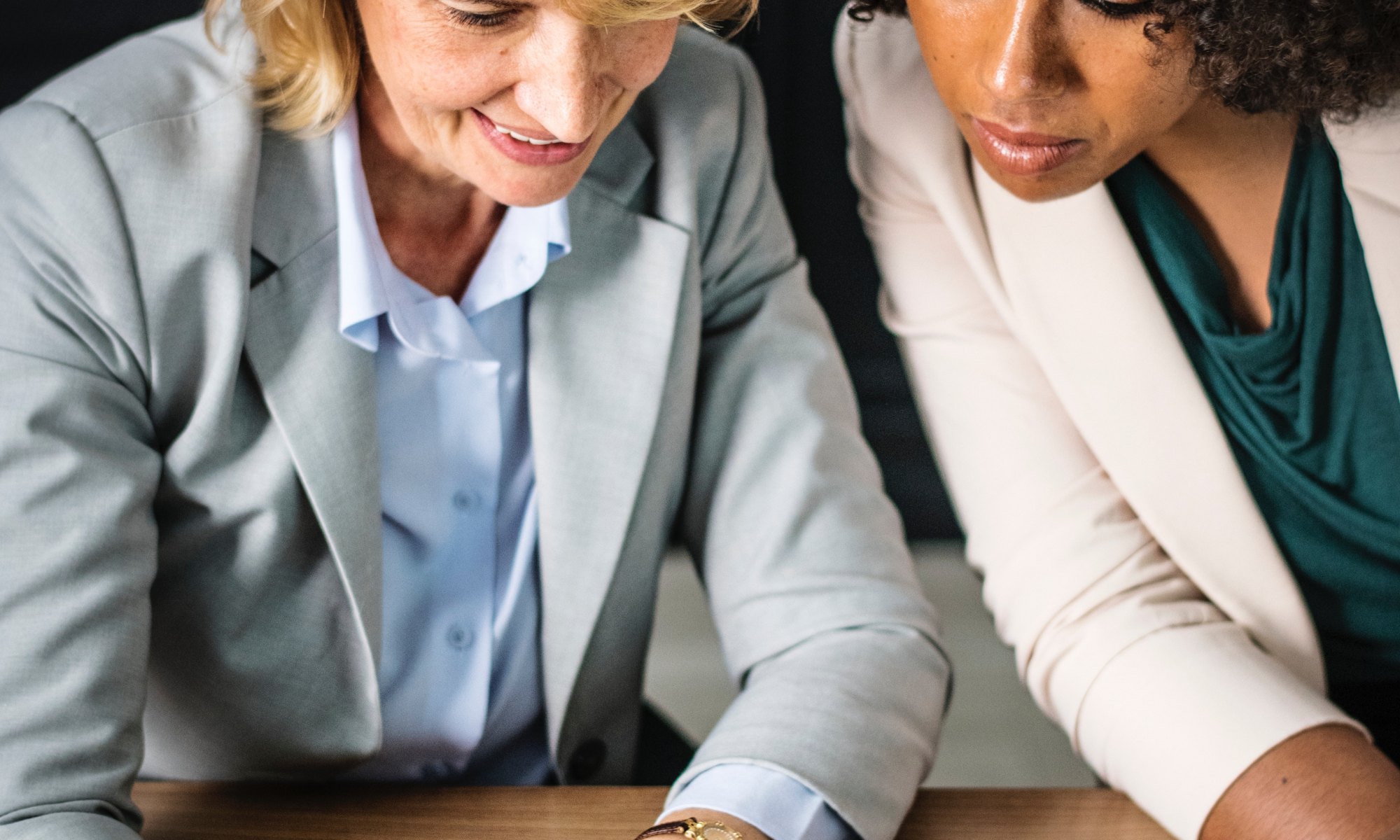 As I’ve mentioned before, one of my top reads every morning is the Fortune CEO Daily, and what a great way to start today as it revealed that Progressive Insurance CEO Tricia Griffith is this year’s Businessperson of the Year. Read her story here which highlights her career and accomplishments including that she is “a CEO who started as an entry-level employee at the company she now leads, and one of just 24 female Fortune 500 chief executives.” Alan Murray also highlights that “there are four women among this year’s top ten performers—and six among the top twenty. That’s pretty good considering there are only 24 female CEOs in the Fortune 500.”

Today is World Pancreatic Cancer Day and I am proud to say we are supporting Let’s Win! Pancreatic Cancer as it unveils a new initiative to help Latino pancreatic cancer patients and families. You can find the new Spanish-language platform here which aims to connect the Latino community to resources and information in their language of choice. The platform will focus on providing access to the latest science-driven treatment options for pancreatic cancer. Here is the release in Spanish.

A few months ago, after sharing with Aedhmar Hynes my interest in Artificial Intelligence, she recommended that I read “Whiplash: How to Survive Our Faster Future” by Joi Ito and Jeff Howe.  If you are interested in technology and diversity, it is a must read. Yes, I say diversity because to my surprise one of the principles is ‘diversity over ability’ and focuses, as Ito has says, on  “…the idea that a diverse team or group of people working on an idea are more likely to be successful than a group of highly able but self-similar people.” Truly a great read, thank you Aedhmar.

Other stories to follow include Microsoft releasing it’s new diversity numbers and its approach – this story includes great data on how it compares to other tech companies,  “Diversity and the Pipeline Problem,” “Diversity on stark display as House’s incoming freshmen gather in Washington,” “Diversity Is The Key to Startup Success – What Can Early-stage Founders Do About It?,” “Four Companies That Are Getting Diversity & Inclusion Right – And How They’re Doing It,” “Latino voter participation more than doubles 2014 levels,” and “More Latinos own businesses but can’t get capital to grow, report says.”

ICYMI tonight are the Latin Grammys, read more on what to expect.