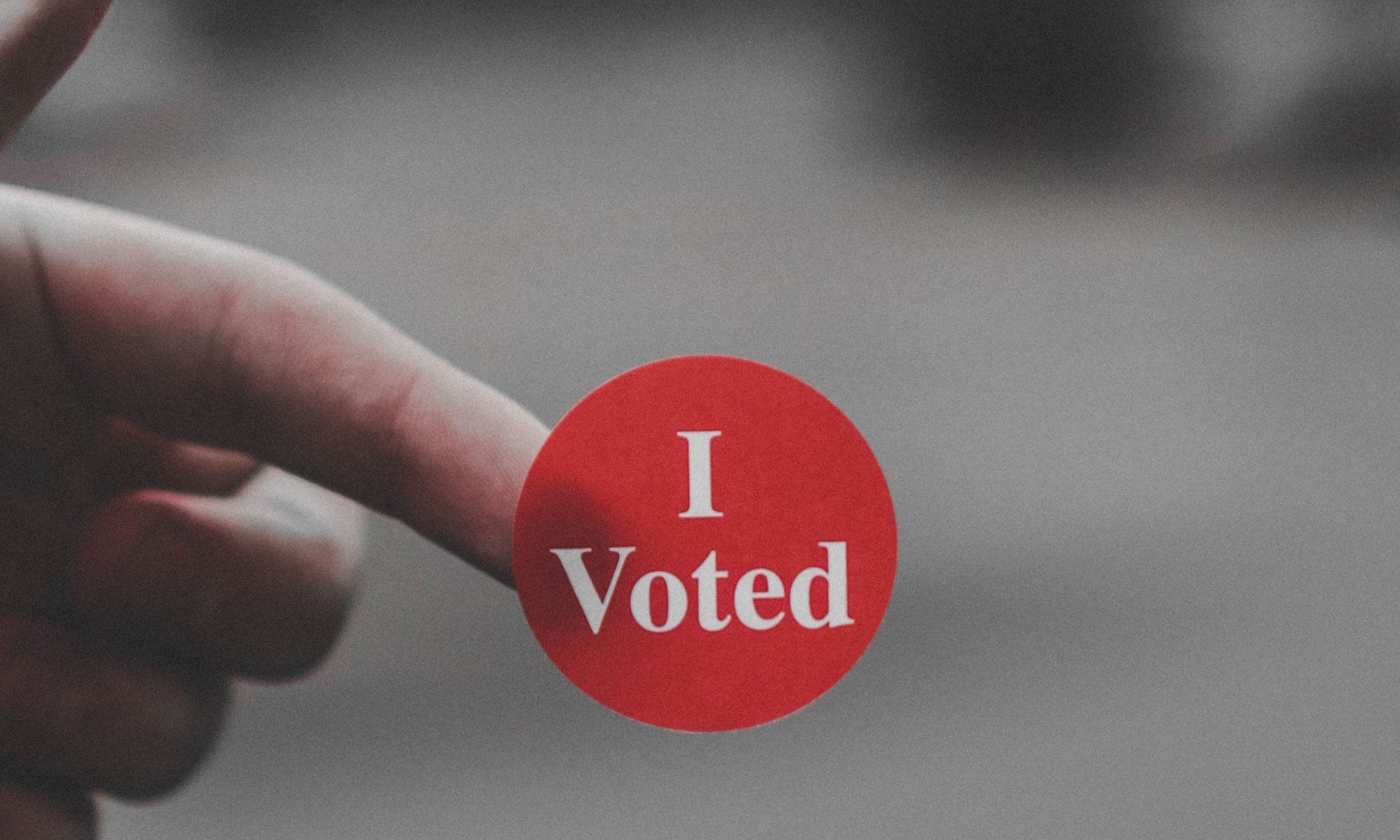 We are less than a week away from the midterm elections and I hope the turnout reflects the energy I have seen online. Having said that, watch this interview with Chiqui Cartagena, on how both parties and many candidates do not understand Latino voters. Or this from NPR  about how candidates like Beto O’Rourke, who is running for the Senate in Texas, need to mobilize Latino voters to win. There is also this from Meet The Press in which Cristina Tzintzun Ramirez says, “you don’t win in #Texas unless you’re talking to brown and black voters.”

I like to keep an informal inventory of who is advertising on Univision while I watch its programming. For example, this week during the 10 pm telenovela, I was surprised to see mostly negative ads against the Democrats, note I live in Miami. In other words – there were was only one ad for a Democratic candidate. It will be interesting to see if any party or candidate understands the opportunities, and challenges, of engaging with this important segment which is very diverse. Another important story to follow next week will be voter suppression efforts which predominantly impact racial minorities, here is a good Washington Post piece on this specific issue. I’m proud to say that I’ve already voted – it was easy and seamless.

Here are additional stories that I am following this week including this from Forbes titled “Seven Ways To Close The Diversity And Inclusion Gap That Are Easier Than You Think,” “How To Improve Gender Diversity In Entertainment Through Social Networking,” “Making progress on tech’s diversity problem: A female founder’s take on the current situation” and “Intel Hits an Internal Goal for Workforce Diversity.” Bernard Coleman III wrote this on four diversity and inclusion disruptors in the workplace (one of my favorite topics) and here is this from CFO Magazine titled “The Economic Case for Diversity.”

I want to end this post with this video shared by a friend, Jeff Weintraub, “in memory of the victims and in honor of the wounded of Tree of Life Synagogue, Pittsburgh PA.”

Photo by Parker Johnson on Unsplash