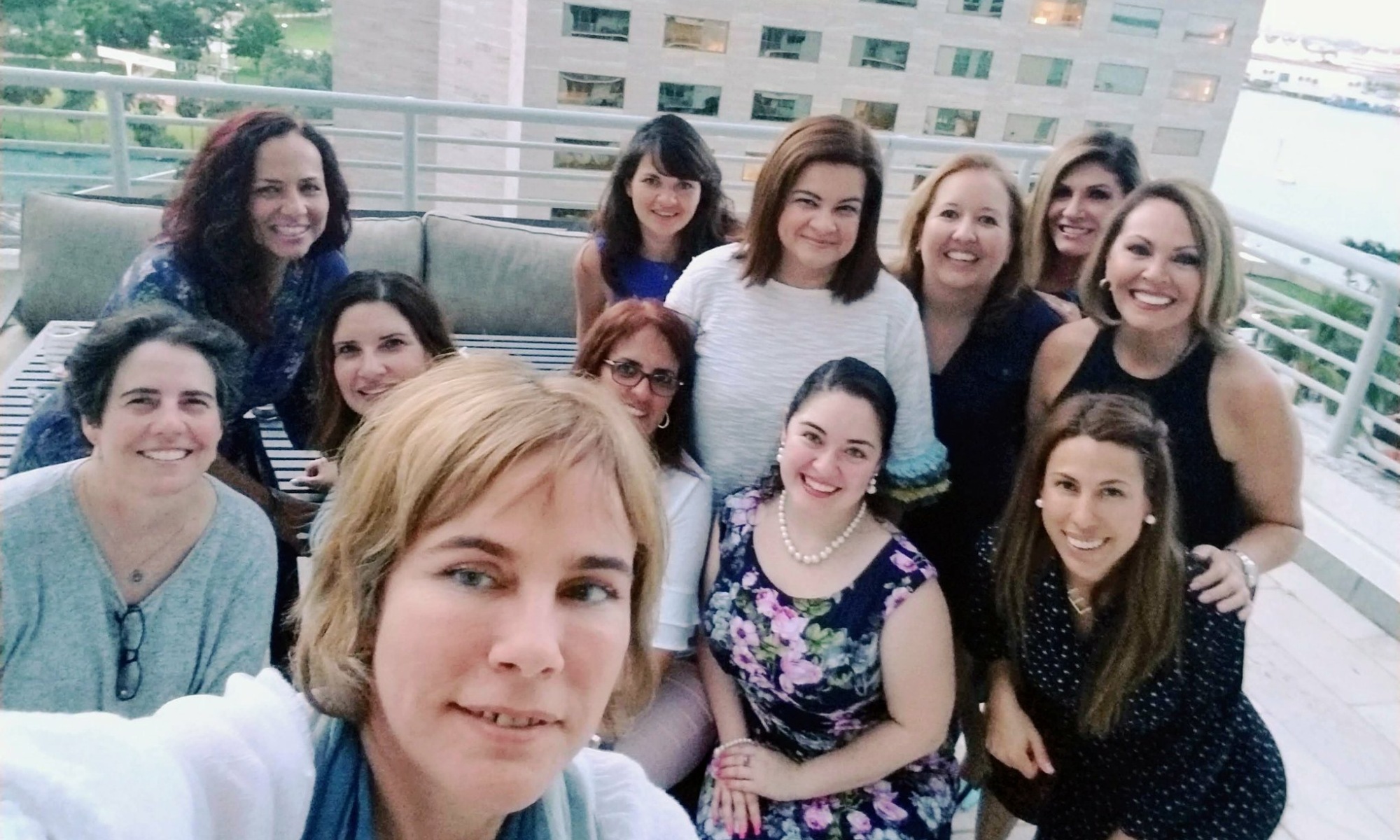 Last week the National Association of Hispanic Journalists hosted its conference in Miami and I loved having the opportunity to visit with some amazing journalists – the featured photo is one group – thank you Olivia Tallet! While visiting with attendees I had numerous conversations about the lack of Latinos as sources and how many Latino journalists continue to work to change this. On that note, thank you Lulu Garcia-Navarro for sharing this and this from @NPR that validates my earlier posts of lack of representation of Latinos in media. Of course this is not just a problem at NPR, look at this from the Columbia Journalism Review. The list we started of Latino sources now has close to 100 entries, so if you need Latinos as sources, save this link! Plus thanks to the NPR piece I found this – which I love – #womenalsoknowstuff. You can register as a source here but note “To be listed on this site, you must have: (i) a Ph.D. in political science or be working towards a Ph.D. in political science or (ii) be employed in an academic political science department.” CJR is also compiling a list, here is a link to that list (save this link too) and the form to submit other names.

This week there are many reasons to celebrate including ClassPass raising $85 million in Series D, Blavity securing $6.5 million in funding, Mindy Marqués Gonzalez, executive editor of the Miami Herald and el Nuevo Herald, was inducted into the NAHJ Hall of Fame, I posted about two Latina entrepreneurs being profiled in key media publications this past weekend, LULAC selected Sindy Benavides as its first woman CEO and a first generation immigrant and Domingo Garcia was elected president. I had missed this article on five women mobilizing the Latino community for the midterms which includes Sindy. Also loved this story from the New York Times: “N.B.A. Power Brokers Gather, With No Men Allowed.”

Of course there is still so much work to do, which as Cindy Gallop points out is evidenced in Adweek’s Power list which only features 12 women and no African Americans.

Other stories include this from NBC News about Diane Guerrero’s new book titled “My Family Divided,” this from FastCompany about sunscreen startups catering to “long-ignored minorities,” and this New York Times apology for its Los Angeles travel story – another example of the importance of having diverse talent in newsrooms.  Actually after you read the New York Times piece that led to the apology, read this about the show “Vida,” written by two Latina writers.  For more stories on Latinos, here is this week’s Latinx Collective.

ICYMI, watch this great TED Talk: “The beauty of human skin every color.” Not new but something that I read about this week.