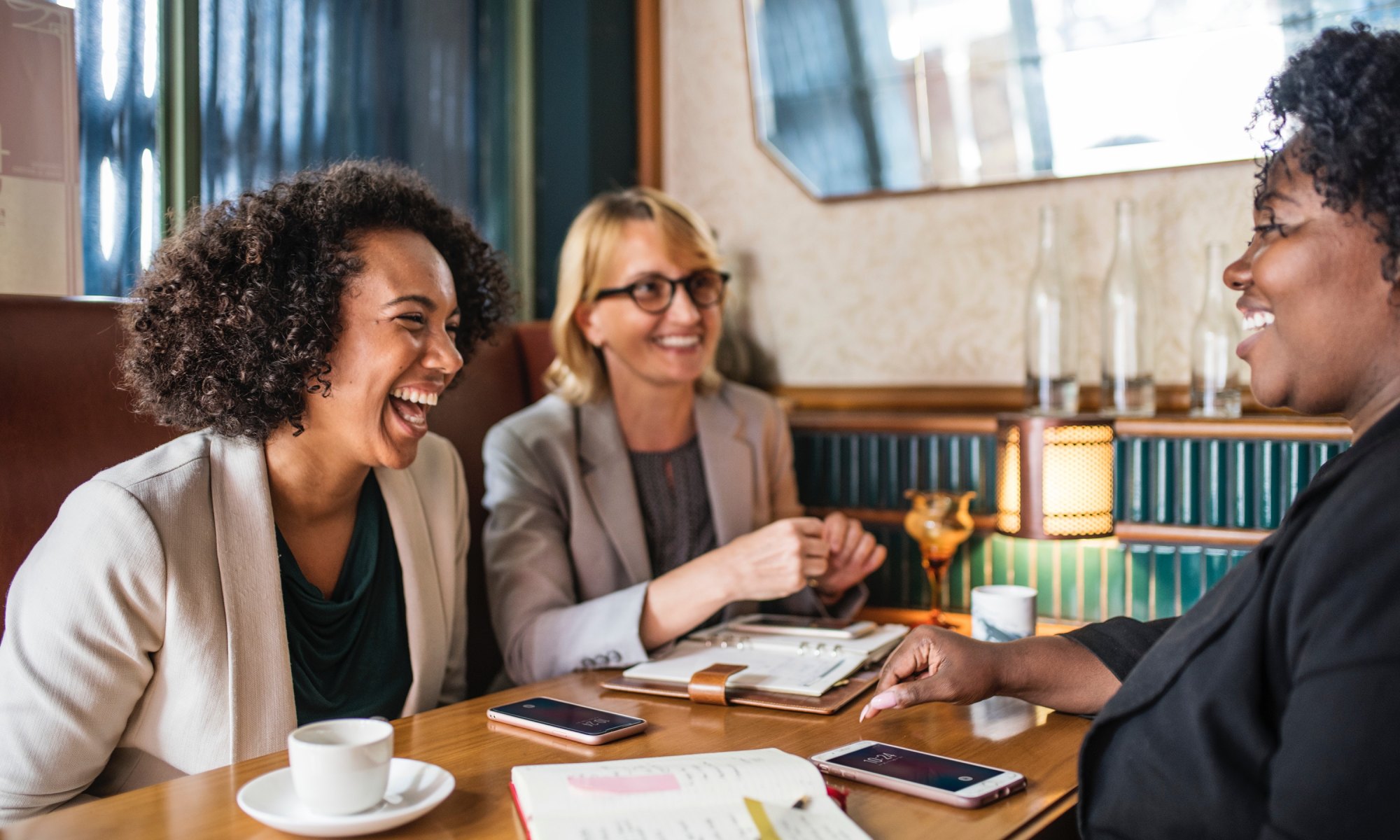 I want to thank those who have added names to the list of Latino sources for media, we are now up to 90. The list is open for anyone who wants to make additions.

We continue to see studies that speak to the business case for diversity. Here is this from Harvard Business Review which finds that “Diversity significantly improves financial performance on measures such as profitable investments at the individual portfolio-company level and overall fund returns.” In addition to the findings, it includes “evidenced-based recommendations.”

Other good reads this week, L’Oréal shared some diversity best practices as a member of the CEO Action for Diversity & Inclusion, read this from the Company’s CEO. There are many debates on how to fight bias and promote diversity. Here is this from Fast Company. Forbes published this titled  “Seven Ways To Address The Diversity Problem In Finance.” Here is this piece titled “Inside Nike’s purge: More than a #MeToo moment,” and this: “U.S. Bus Tour Promotes Unconscious-Bias Discussion.”

If you try to engage diverse audiences, you know there are many groups and organizations focused on driving engagement. For example, Ben Finzel created a LGBTQ networking group in DC, read more here. Christy Haubegger, who founded Latina Magazine, launched “the most comprehensive site for underrepresented writers” and it is called Amplify, learn more here.   Also, DirecTV and Reese Witherspoon announced a new production deal.

ICYMI here is this great piece by Esmeralda Bermudez where she asked people how language has shaped their world. Having moved to the U.S. when I was ten, I will always be grateful to my mother for ensuring we spoke Spanish. Being bilingual has enriched me personally and opened many doors professionally.