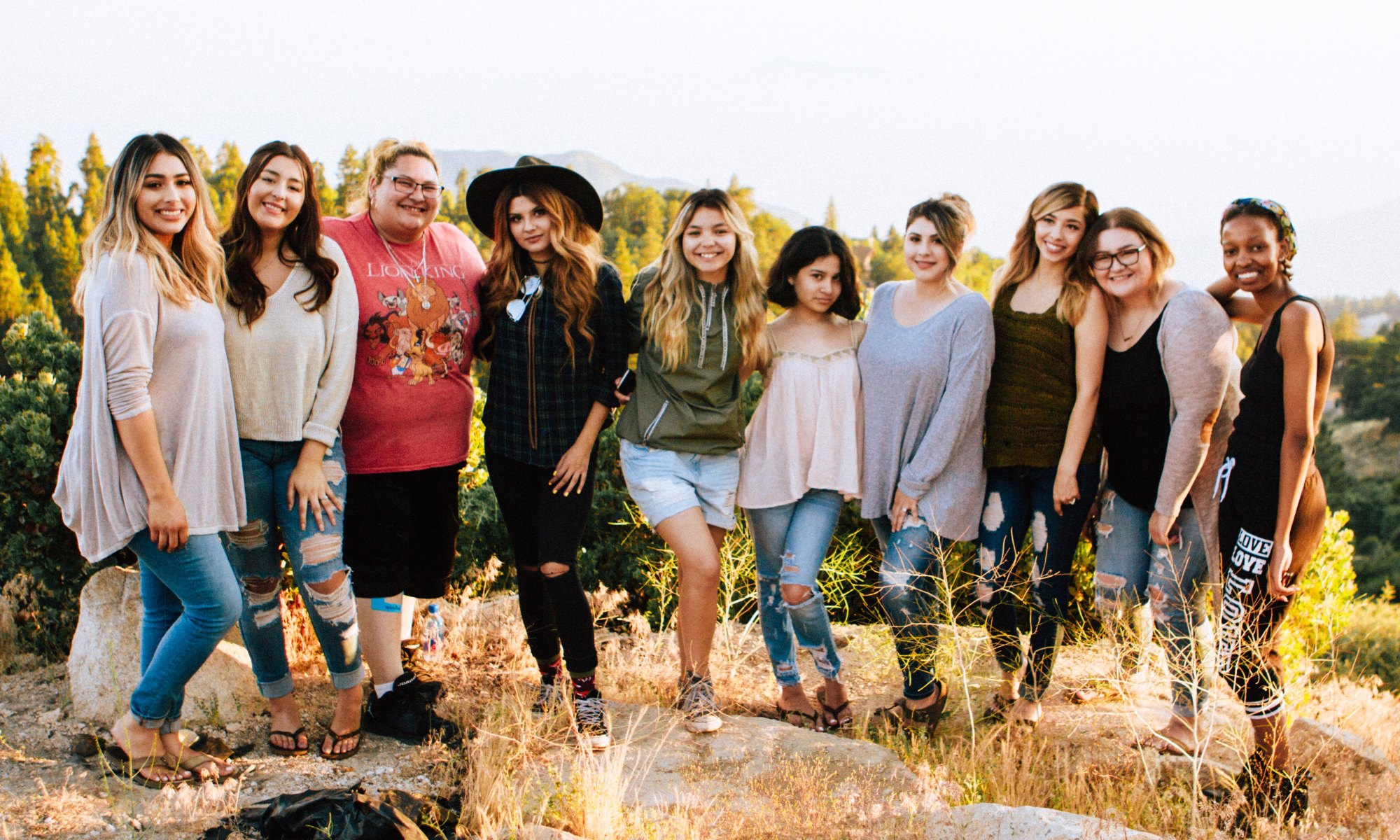 This past Monday marked the UN’s World Day for Cultural Diversity for Dialogue and Development. Michelin released its first diversity and inclusion report for North America that day. The ICC posted this and I found this focused on media and this and this focused on the medical field. I didn’t find too many stories or announcements tied to this day in the U.S. but hope next year we can see a stronger U.S. focused movement to celebrate cultural diversity.

Listen here to The Takeaway on the new report on diversity in U.S. newsrooms. Representation is important, especially in media. A must listen. Look at these charts on political reporters from 2016 elections. As a reminder, here is the New York Times report and here is the Los Angeles Times pay gap report. So as newsrooms plan for this election and for 2020, here are Tanzina’s tips for making newsrooms more inclusive.

Congratulations to Magdalena Skipper, the first woman editor in chief of Nature Magazine in its “nearly” 150-year history. Here is an interview she did for NPR’s  Lulu Garcia-Navarro. Congratulations to Barbara Underwood who “became the first woman to serve as attorney general in New York after she was appointed to the role in a joint legislative session Tuesday.” Read more here. Also, congratulations to Stacey Cunningham, NYSE’s first female president. Here she talks about the gender diversity problem.

Most of us watched part of, or all, of the Royal Wedding and read about the celebration of black culture we experienced. I had a hard time deciding which story to include about the events this past weekend, but recommend reading “What the presence of Black culture at the royal wedding meant to me.” Oh and yes I’ve now downloaded Sheku Kanneh-Mason’s music and subscribed to his YouTube channel.

ICYMI every week I like to highlight reporters that you should be following. Monica Castillo from The Lily is one I’ve mentioned, here is an April post she did titled “How Figure Skating in Harlem helps black and Latina girls build their confidence.”

Photo by Omar Lopez on Unsplash