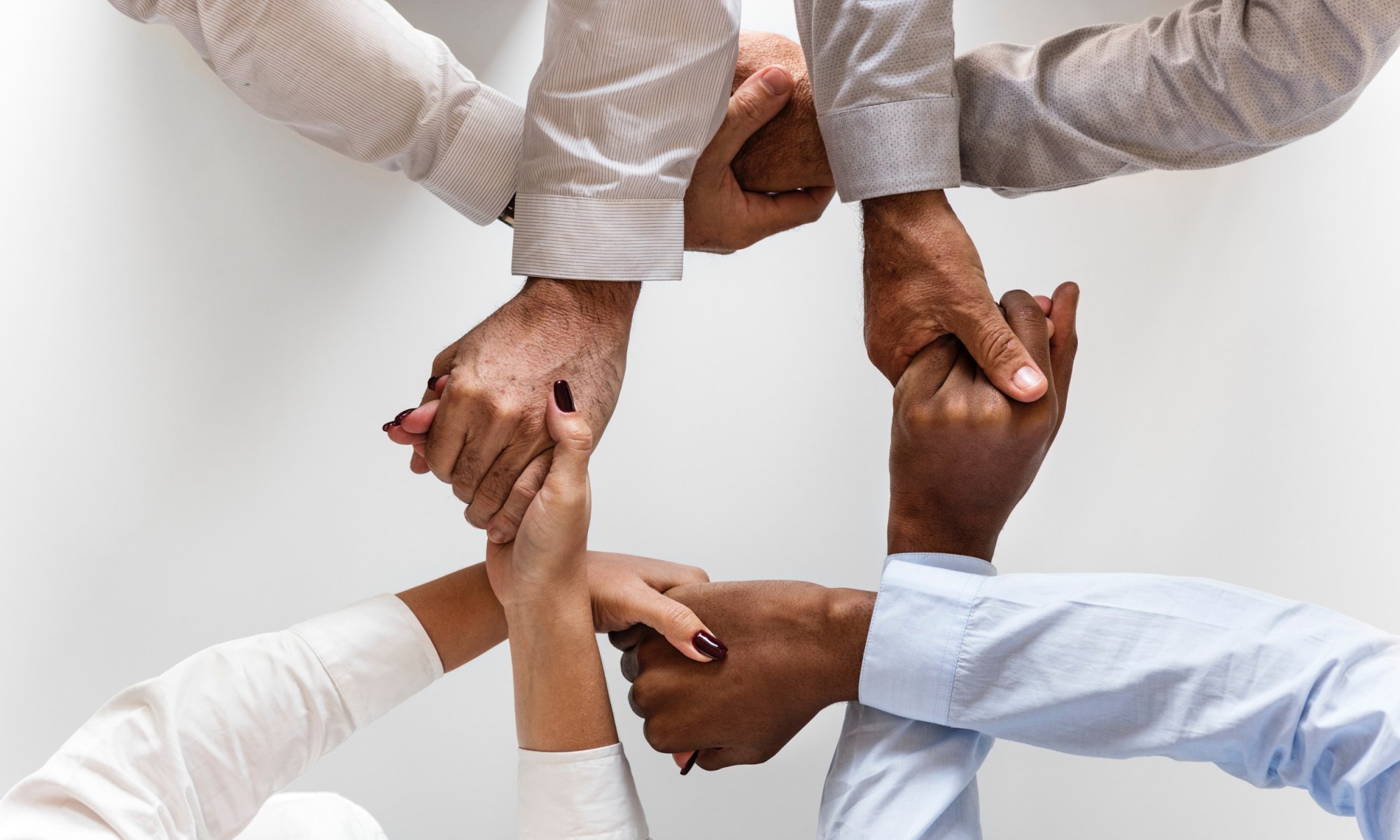 One topic I’ve wanted to focus on is ageism and when I read this from Cindy Gallop titled “We need to make ageism in the workplace old news” I decided this was the week. After reading it I did a quick Google search and found several good reads, including this titled “Ageism is becoming a major issue for corporation” and this one “Too young to have an opinion, too old to innovate: lifting the lid on ageism in advertising.” There is this about boardroom diversity and several stories like this one about how Madonna is fighting ageism.

Everyone agrees that diversity in tech continues to be an issue, which is why the Congressional Black Caucus recently visited Silicon Valley to meet with tech companies. Here are some recommended reads resulting from that recent visit: “Tech’s Race Problem Beyond the Number” and “Diversity in Silicon Valley? Not Much Has Changed.”

Tanzina Vega is the new host of The Takeaway. Listen to this from this week “‘Out of Many, One.’ But Do We Have One American Identity?”

Here are other stories I have been following this week, “Black and Brown Podcasters Are Creating an Audio World You Won’t Find in The Mainstream,” diversity at the James Beard Awards and this titled “How a Wave of Honest History Museums Is Changing Black Tourism.”  This past weekend The United States of Women 2018 Summit took place, read more here.

ICYMI, the New York Times pulled together eight things to read about Childish Gambino’s ‘This Is America’ music video.