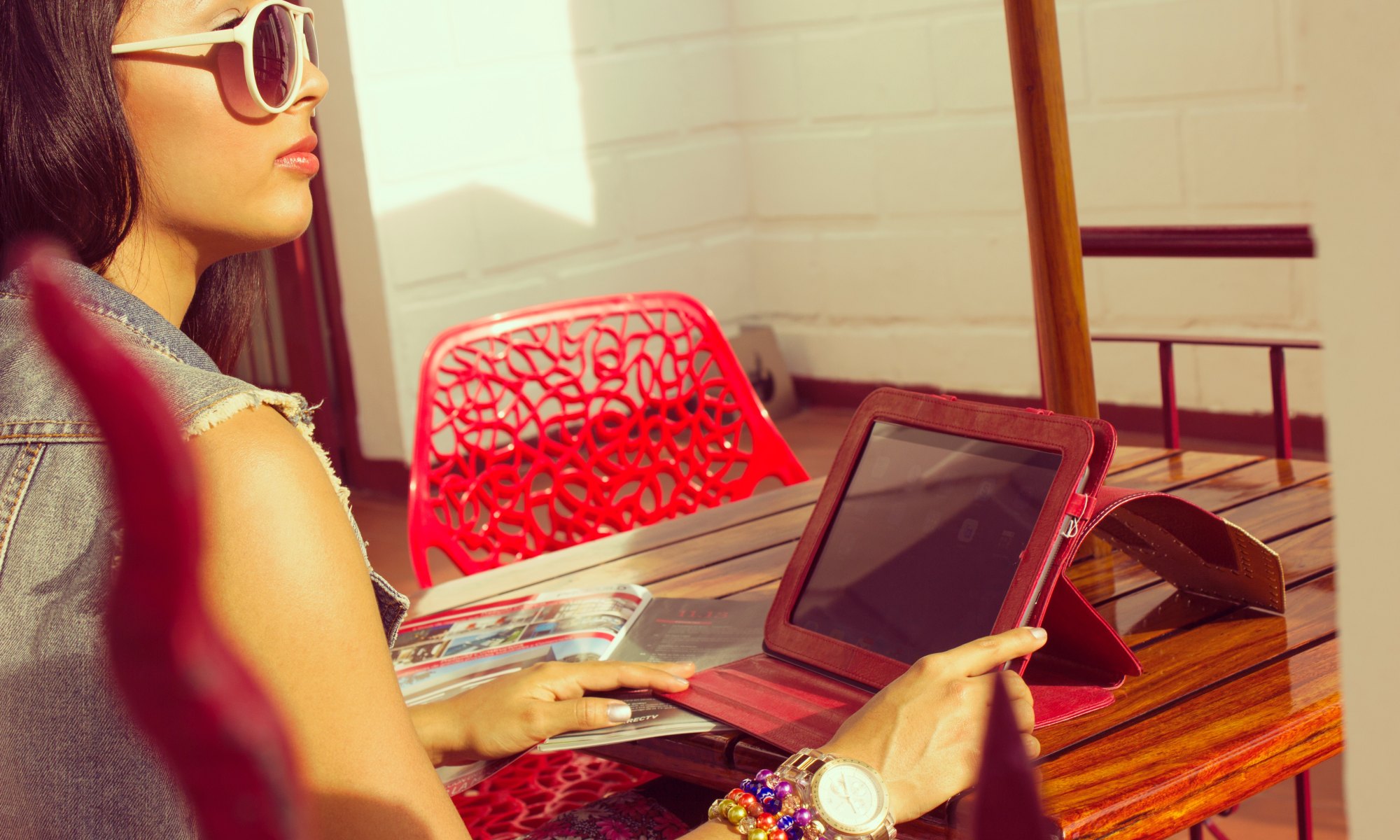 Last week I wrote about the challenges at USHCC and LULAC but I should have also written about UnidosUS (formerly NCLR), which commemorated an important milestone – its 50th anniversary. Per its website, the organization was launched in 1968 “What began as a small collection of young activists in Phoenix has become the country’s largest Hispanic-serving nonprofit, helping millions of Latinos define the American Dream on their own terms, then helping them achieve it.” UnidosUS has a different model than the other organizations.  It is headquartered in DC with a focus on expert research, advocacy, programs at a national level and with an affiliate network of close to 300 community-based organizations across the United States and Puerto Rico. I’ve had the honor of working with the team led by Janet Murguía. Learn more here about this important milestone. Congratulations!

This past week we saw a number of articles regarding what the movie Black Panther means to diversity in the film industry. From Brookings Institute to Bloomberg, there has been extensive coverage and analysis about what the success of the film means. However, there have also been important reminders that there is still work that needs to be done to address diversity and equal pay in entertainment and media.

A story that caught my attention last week from VOX was related to the Florida shooting and the student activism we have seen titled “Parkland is sparking a difficult conversation about race, trauma, and public support.”  There is also a Miami Herald profile on student Emma Gonzalez.

Additional stories I am following, this from Nation’s Restaurants News regarding struggles as it relates to diversity in restaurant leadership; the Dallas Maverick’s introduce interim CEO Cynthia Marshall; also found this interactive map detailing pay equity laws in all 50 states; PR Week published a response to “What it’s like to be black in PR video;” Beatriz Acevedo from mitú wrote about Latinos being “the blind spot of America,” Johnny Walker introduces Jane Walker and this profile on Univision News anchor Ilia Calderon.

ICYMI, Gov. Bruce Rauner drank a glass of chocolate milk to demonstrate his belief in diversity.  According to the Chicago Tribune this is “the brainchild of Hyatt Hotels diversity and inclusion executive Tyronne Stoudemire.” Not sure what to say…

Finally, here is this great read titled “NASA’s Real Life ‘Hidden Figure’ On How To Advance Women In STEM.”

Photo by Tatiana Niño on Unsplash