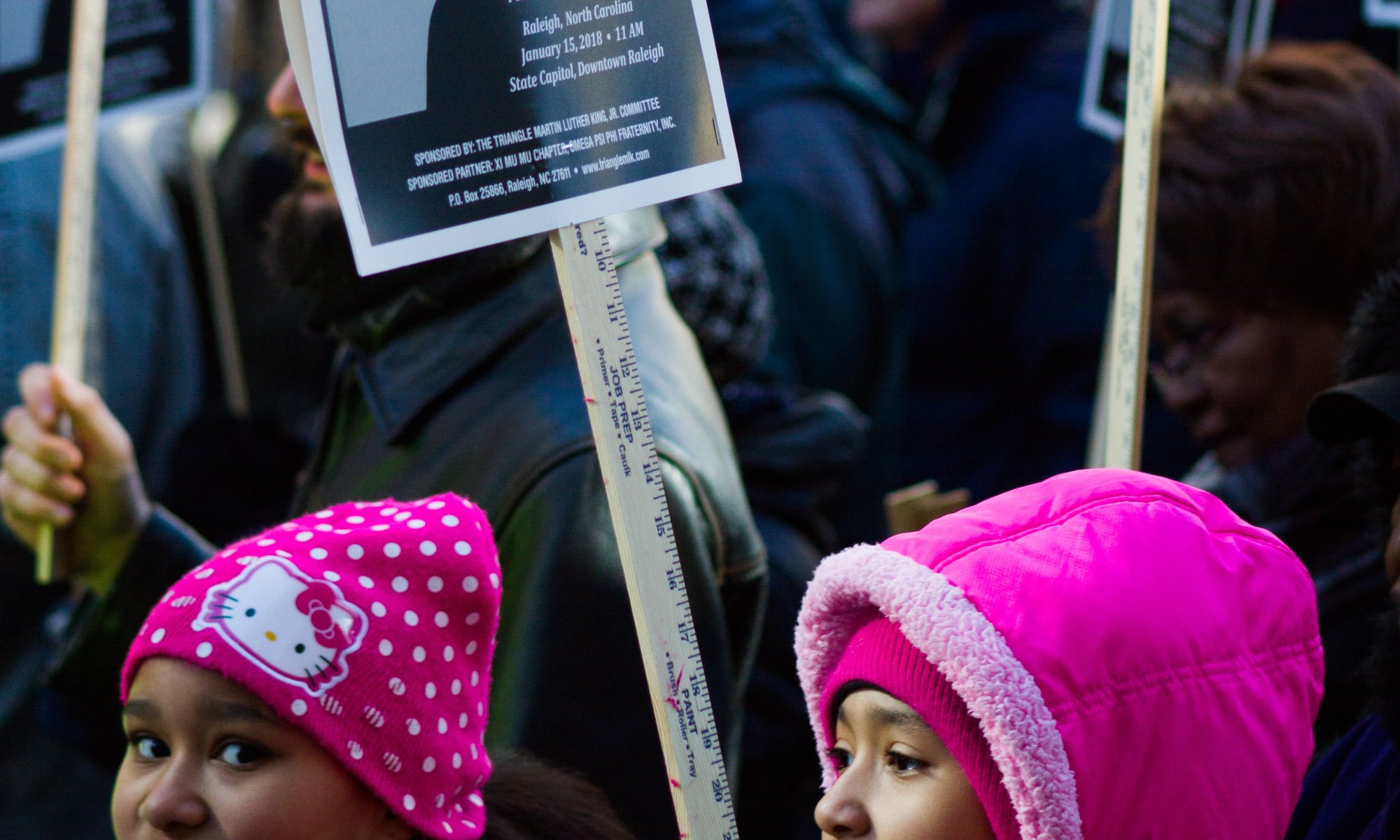 Yesterday we celebrated Martin Luther King Day, a day which has become a national day of service. I was in New York and all the volunteer projects available at New York Cares were taken, which speaks to how for many this is not a day off. Here is some history on how in 1994 Representatives John Lewis and Harris Wofford made this a “day of action, not apathy.”

This week Black Enterprise released its 2018 50 best companies for diversity. Here’s the list. In addition, here is some very interesting data from a recent BlackEnterprise.com study conducted by XpertHR of human resource professionals:

Keeping with the workforce diversity theme, Matthew Glotzbach, CEO of Quizlet, published this piece outlining the four ways his team is increasing workforce diversity. This is very focused on recruitment, which is key, but it’s also important to remember that inclusion is critical for retention. Last year The Kapor Center for Social Impact released a report which found that “women, blacks and Latinos are far more likely to quit jobs in tech than white or Asian men.” Read more here.  Talking about diversity in tech, here is this from the San Francisco Chronicle titled “Rwanda is pushing gender diversity in tech. Should Silicon Valley take notes?”

Today the National Association of Latino Elected and Appointed Officials (NALEO) Educational Fund released its 2017 National Directory of Latino Elected Officials.  NALEO found that 6,600 Latinos are serving in elected office, up from 6,011 in 2013, an increase of nearly 10 percent.  Here is the release announcing the findings.

These past few months I’ve been impressed with how Google has celebrated the contributions of diverse individuals. This morning was no exception as a number of posts on Twitter alerted me to today’s Google Doodle commemorating Katy Jurado who, as Time Magazine states, was “a groundbreaking Mexican actress who built a Hollywood career without sacrificing her identity” on the day that would have been her 94th birthday.  She once said, “”I didn’t take all the films that were offered — just those with dignity.” Here is this interview of her talking about working with Grace Kelly.  One more Google story, according to Remezcla “Google Just Launched One of the Largest Digital Collections of Latino Art & History.”  Read more here.

Talking about representation, here is this piece in the New York Times titled “Guess Who’s Coming to ‘Peanuts.”  I see this as a great example of the importance of representation and it shows how to do things in a way that drives engagement without alienating other audiences.

Photo by James Motter on Unsplash