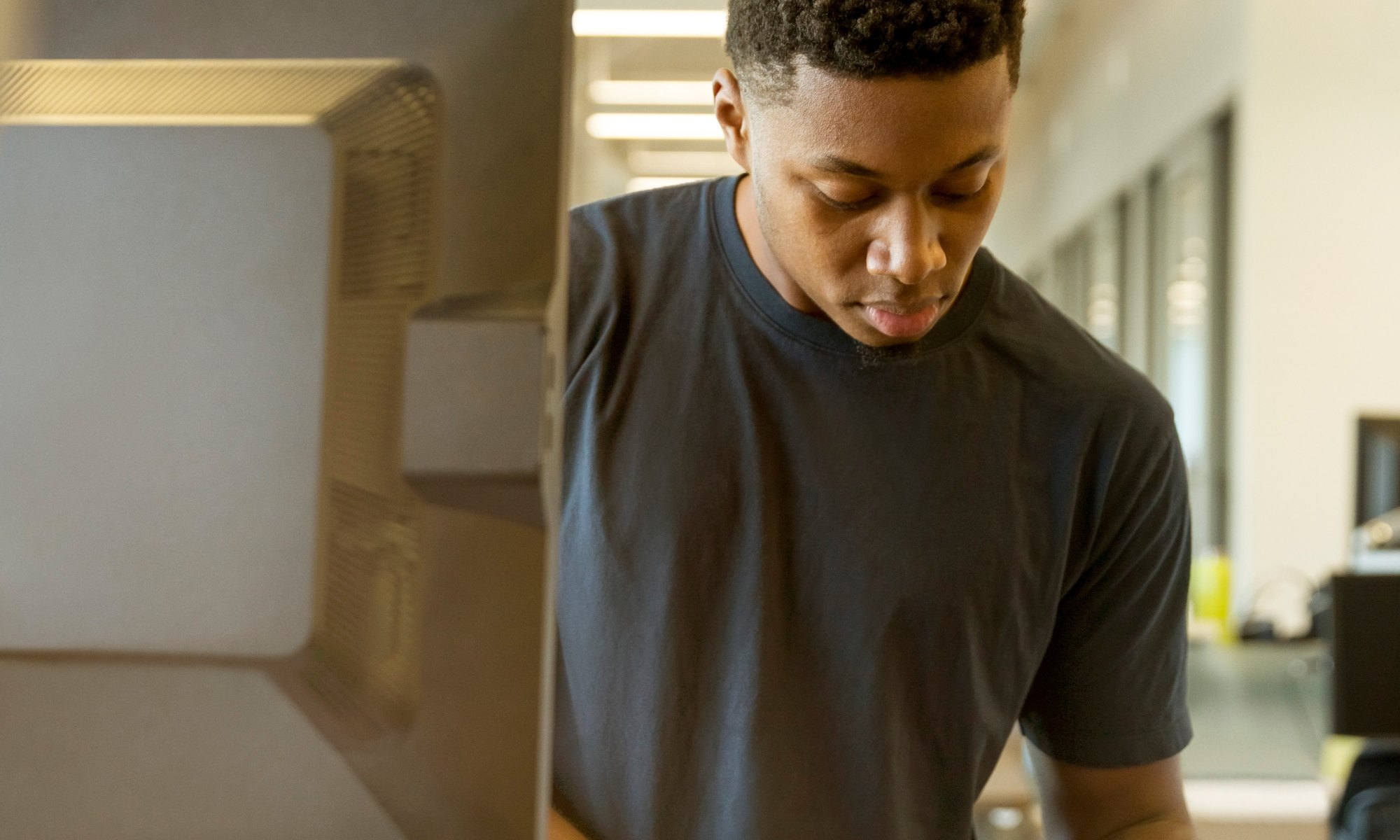 Today’s blog post is different from previous ones, instead of a list of stories I’ll provide more context.

I recently had the opportunity to catch up with Mike Paul and he pointed me to this from HP. Powerful. Congratulations to HP for its “Reinvent Mindsets” effort to address unconscious bias, and for being named “Company of the Year for Diversity” by CIO Dive. Here is another great video from that same campaign, which seems timely, and this from the UK.

The Time Magazine person of the year cover story came out a few days ago and it feels like weeks! As Tarana Burke, who created #MeToo said, this is a strong movement that continues to gain momentum. We saw more stories this week and I am sure that we will see many more. I salute Time Magazine for the diversity represented in the cover story, and for giving a voice to many not usually heard.

On the entertainment front, yesterday the Golden Globe nominations were announced and there was some backlash about the lack of diversity. Remezcla highlighted the “(few) Latinos Nominated for the 2018 Golden Globes“and yet Jack Rico had a different headline: “Latinos Reign Supreme At 2018 Golden Globe Award Nominations.” Read both pieces and let me know what you think in the comments section.

Now let’s talk Coco. I have not seen the film but have been following its success and coverage. Here is this piece by Sandra Gonzalez from CNN and this one from Ruben Navarrette. The movie has led the Box Office for three weeks, which of course will change this week with the release of Star Wars, which I think we can safely assume will break some records because of Carrie Fisher, as USA Today points out. Talking about Star Wars, following the premiere, here is one tweet from Jen Yamato that caught my attention.  The comments she received from her tweet are, let’s say interesting, but she is absolutely right, representation matters.

Talking about representation, Fashionista reported this week that “Diversity on magazine covers saw a slight decline in 2017,” you can read more here and there is this piece from the UK shared by Tanzina Vega about diversity in publishing.

Finally, this past week Maria Elena Salinas stepped down as co-anchor of Univision News after more than three decades.  Maria Elena and Jorge Ramos have been a part of my U.S. experience since we moved to this country. Like many others I thank her for her leadership and passion for our community.  I know she will continue to work diligently on our behalf. The week-long farewell was very moving – #GraciasMariaElena. Visit her website here to see what’s next. And as I mentioned before, this week Univision welcomes a new trailblazer, Ilia Calderon, the first Afro-Latina to anchor for one of the top five networks, regardless of language.

Don’t forget to share any stories you want me to include in the comments below or email me at monica@talkingdiversity.blog.