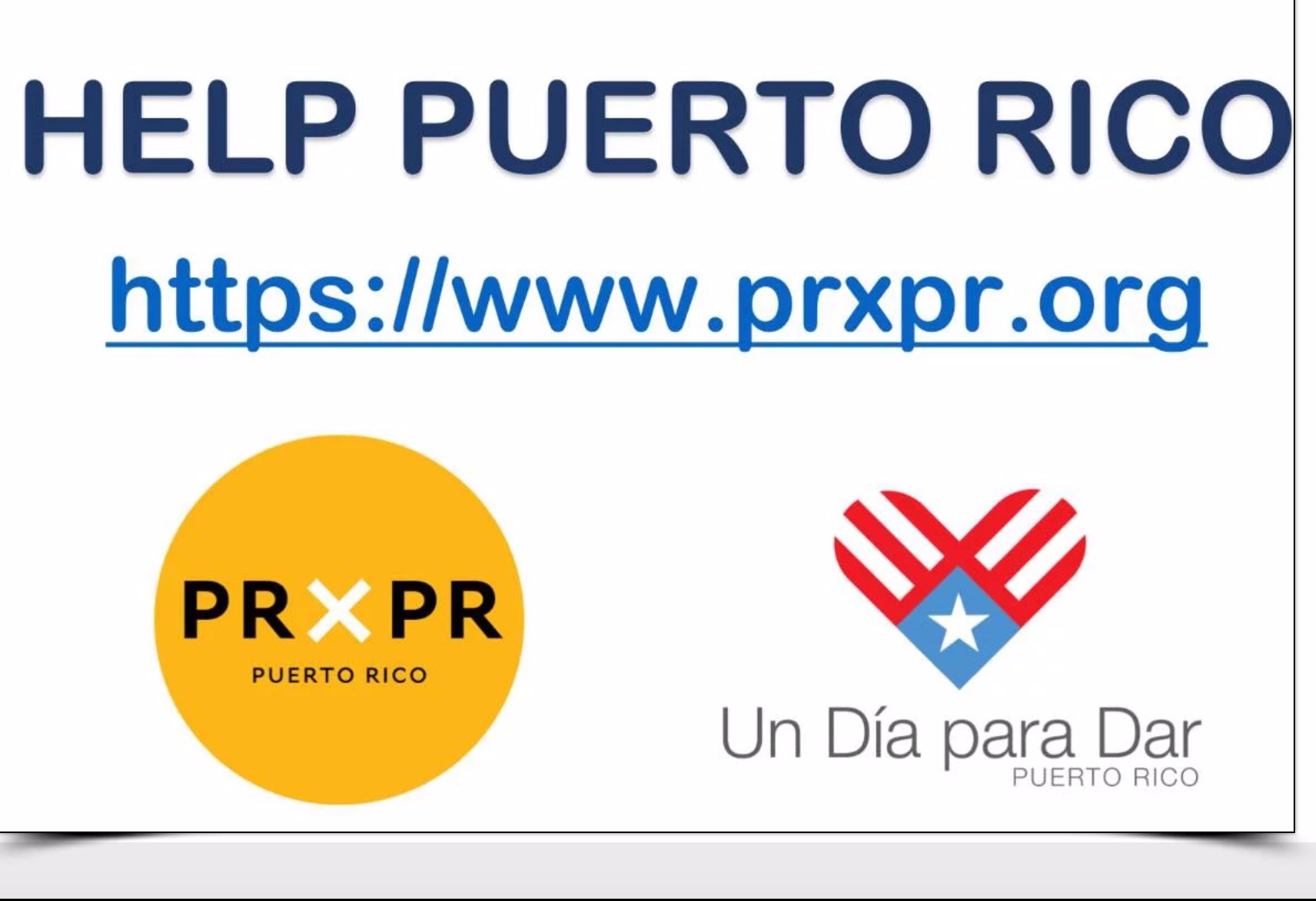 If this is your first time reading my blog, thank you for reading. I invite you to 1) subscribe and 2) read previous posts. Here I share how this started.

As this is #GivingTuesday, I want to start by inviting you to give to PRxPR.org and support Puerto Rico. The organization is doing great work.

There is so much news focused on diversity that I am thinking of doing this twice a week. For now, let’s get started.

Yesterday everyone was talking about the Royal engagement. The way some media has covered it because of Meghan Merkel’s heritage is something I want to continue to follow. Now I must confess this story and headline horrified me but this piece and their joint interview, gave me hope. As you look at diversity, her background will be covered extensively. Here is this great piece I read today.

This weekend the New York Times received quick and significant backlash over this article.  Here is how the New York Times responded.  One recurring theme I saw on twitter is that the lack of diversity in the newsroom is one of the reasons this was published – the fact that Dean Baquet is black never seems to come up (at least not in my feeds). To read some of the backlash, read Soledad O’Brien’s twitter. BTW that same week the Times published this piece titled “Does race matter in America’s most diverse zip codes.” I think that the Times has been doing a pretty good job of covering diversity issues recently, which is why I was disappointed by this article. I also do agree that newsroom diversity is important, and as a recent study showed, there is much work to be done.

Here are some other stories from the week:

How Millennials Can Fix The Diversity Crisis In Silicon Valley

Private Equity Has Something To Add To The Diversity Discussion. Yes, Really

BBC told it must ‘lead way’ on diversity